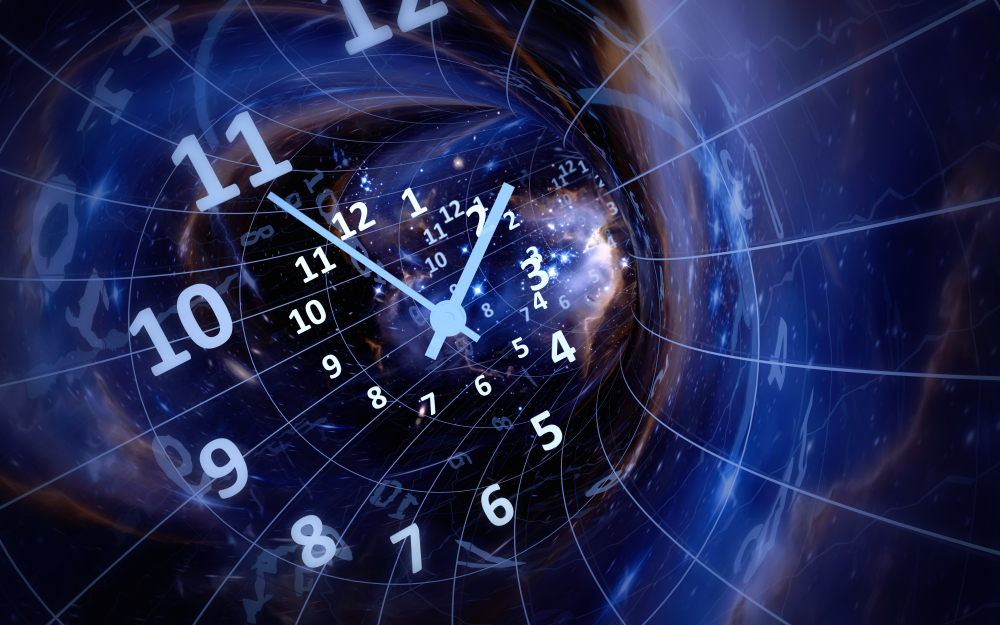 How often do you say “I’ll do it sometime”? If you’re anything like me, it’s probably very often indeed. All those tasks that don’t have hard deadlines, so it’s OK to put them off in favour of the ones that do. You can do them tomorrow. Or next week, perhaps. Or sometime.

The problem is a matter of spelling. In reality, the word “sometime” is properly spelt N.E.V.E.R.

The Lure of Procrastination

It’s a very easy trap to fall into, even without being genuinely lazy. If you’re running a business, there are so many calls on your time and only so many hours in the day. Faced with a choice between a task that will lose you money if you don’t meet a deadline and something you “really ought” to do — marketing, contacting prospects, writing your blog — it’s understandable if you prioritise the former.

The problem is, of course, that the urgent jobs don’t stop coming — if your business is doing well, that is. This means your “sometime” jobs get put off again and again, and end up never getting done.

I’ve fallen into this trap many times, which is why I do my best to schedule work sensibly and methodically. I set myself tasks for the week, with a deadline for each (whether imposed externally or internally), and also tasks for each day.

That doesn’t mean trying to micromanage myself. If I tried to insist on doing a specific job at 2.35pm on Tuesday, I’d be unable to react to what naturally comes up during the day. What I can make sure of, though, is that if I have no choice but to put a task off, it’s flagged up as “missed deadline”, not as “Oh well, I’ll do it sometime”.

I’m writing this blog, instead of working at one of several important jobs, because it’s a vital part of my marketing strategy. I originally had it slated for yesterday, but that proved impossible, so it became a priority for today. And I’ll get on with the important jobs when I’ve finished.

It’s a work in progress. “Sometime” can still creep into my plans, but I know my enemy. So this blog will be revised and sent before I knock off today — and that’s a deadline.