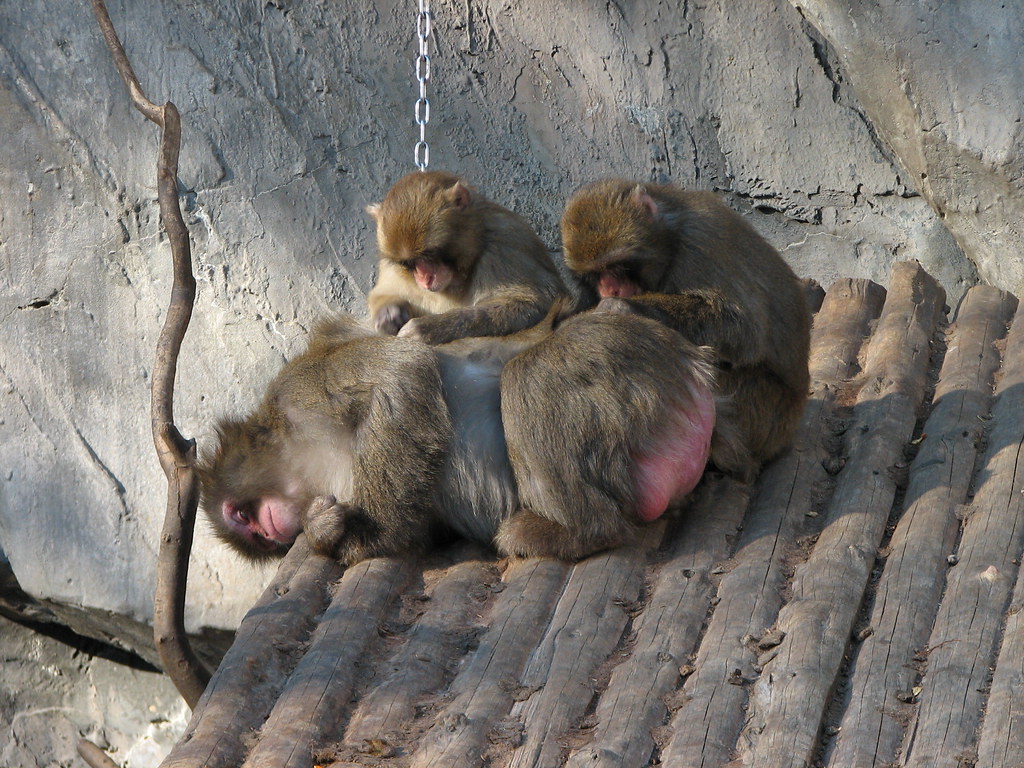 The traditional view of business is a cut-throat, dog-eat-dog world, governed by the law of the jungle. This is perhaps true to some extent of big business — the huge national and multinational corporations who (allegedly, of course) are often not above using dirty tricks against one another and against the public.

But what about SMEs? Our end of the business world is very different from the big-business end, and arguably a much healthier environment. There’s competition, of course, but perhaps not as much as might be assumed. Because it’s been shown experimentally that nice guys finish first.

The Law of the Jungle?

The phrase “the law of the jungle” is widely used, but usually misused. The saying actually comes from Kipling’s The Jungle Book, where, far from savage self-interest, it actually refers to a strict code of cooperation to ensure mutual advantage.

In fact, this is the kind of behaviour found widely among social animals — which is precisely what we are. While most social programming in these kinds of species allows for some degree of competition, it’s kept within a framework that promotes the good of the community as a whole.

The advantage of this approach was demonstrated by Richard Dawkins back in 1986 through an experiment with the game Prisoner’s Dilemma, which recreates in game theory the real-life dilemma of whether to compete or cooperate. The experiment found that, without exception, the most successful strategies for the game were those that started by trying to cooperate and only competed in self-defence.

So how does this apply to business? It’s more obvious, perhaps, when considering people from different sectors. One of the most fundamental aspects of all networking is to help others find business, on the basis that they’ll be doing the same for us.

This may work well on a random basis, but it becomes much more targeted when businesses from compatible sectors pool their resources. As a copywriter, for instance, I’ve formed connections with web designers, marketing agencies, graphic designers and many other suppliers of services my clients may well want. And, of course, their clients may equally want my services.

Who Are Your Competitors?

I’m often told that, as a business owner, I have to get to know what my competitors are doing. But that misses the question — who are my competitors?

To some extent, they’re other copywriters. Of course. We’re competing for work from the same clients, but that doesn’t stop us being partners, too. We each have our strengths, and we each have areas it might be better to pass on to someone else (e.g. SEO strategy and analysis for me).

There’s a wonderful little street in London, near Trafalgar Square, called Cecil Court, which is pretty much wall-to-wall antiquarian book shops. So isn’t it business suicide to place yourself where there’s so much competition? On the contrary — the common marketplace offers a far better strategy for each shop than trying to make itself unique.

In the end, my main competitor isn’t any other copywriter — it’s the misconception among business owners that they don’t need a copywriter. While a bit of healthy competition between us is good, it’s far more useful to work together to expand the marketplace, so there’s enough for us all.